I’ve updated the check and built a new package. The package can be downloaded from Check_MK exchange site here. The new version has the number 1.4.

There are two changes regarding the agent’s side: the plugin call logic and the caching of results.

The new version caches results to reduce the execution time and to prevent higher CPU load in an environment with many databases. The old version asks for the data each time the plugin is called. In a default environment it happens every minute. This can cause higher CPU load of the Exchange server and affect the agent execution duration negatively. The new version creates a cache file to store the last results. If the cache file has become older than a pre-defined time period (by default 30 minutes), the plugin asks the Exchange server for new data, sends the new output to the agent and writes it into the cache file. The next time the plugin would read the result from the file. This operation is much faster than asking the Exchange server for live data. You can change the cache time parameter in the file “ex2010_mbdb_info.ps1” directly by modifying the value of the variable $TimeDiff.

As usual don’t hesitate to ask me, if you should have faced any troubles while installing the new check version or if you have a phenomenon.

As usual the plugin is provided AS IS, that means with NO WARRANTY that the software doesn’t contain any errors. Use it at your own risk.

This site uses Akismet to reduce spam. Learn how your comment data is processed. 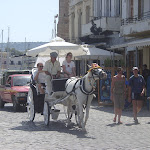 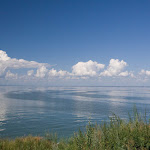 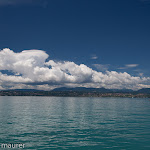